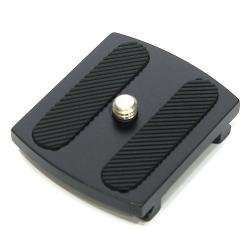 Converting is simple! Just uncrew the screw at the center of your existing ballhead, then replace the existing quick release system with the Photo Clam QR system! 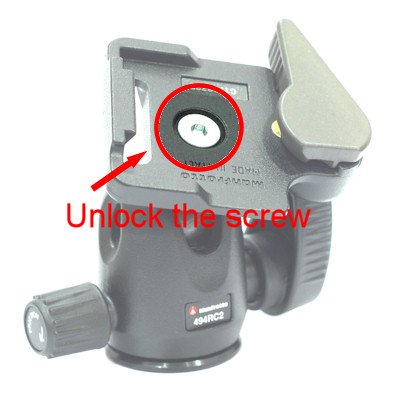 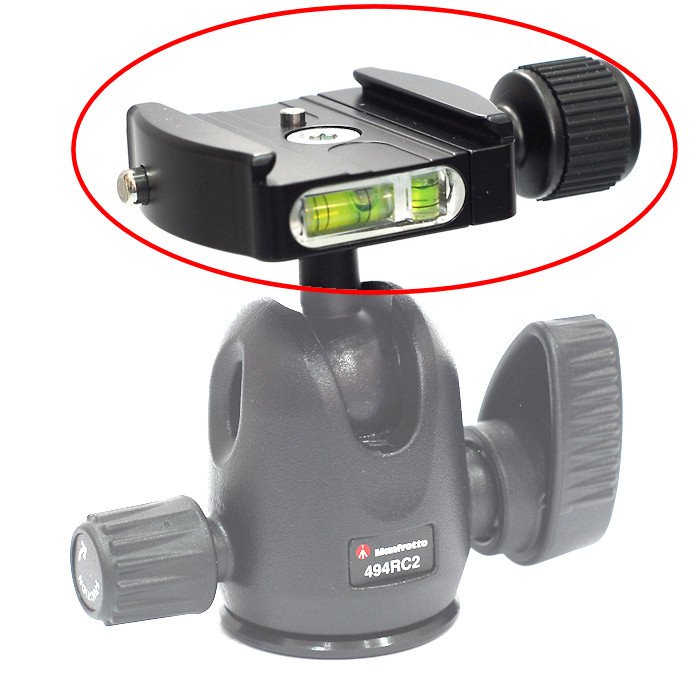 
Photo Clam is a division of Kyung-IL Company, which was established in 1993. Kyung-IL began manufacturing compressors, and expanded its operations from BC Tractor Air Compressors in a partnership with Sony in 1995. In 2005 the Photo Clam division was formed, and in 2006 the company patented the safety pin technology in China and Korea. Photo Clam ball heads are sold worldwide, including Canada and USA. ShaShinKi Dot Com is the official distributor of Photo Clam in Malaysia.

The Founder of Photo Clam

Stemming from personal frustration with existing ball heads on the market, president and founder of Photo Clam Jung Gwan-Sung decided to build something better. "When I began using ball heads I can't explain how frustrated I was. They were always moving, falling, not locking into place, or worse getting oil and grease on me and my camera. I went out and bought every product on the market, only to find that not one within the same price range performed up to my expectations. As an engineer I knew I could build something better, and one day I did: we created high-quality products at an affordable price." Photo Clam's precision manufacturing techniques have eliminated virtually of the problems commonly associated with ball heads.

"As photographers ourselves, we love to hear feedback from our users. It is very important to us to design products that deliver real benefits to real photographers," said Gwan-Sung. "As a result of that focus on the end-user, Photo Clam has enjoyed a positive reception internationally, and we are hoping to enjoy more of the same as we make our debut in the American market."

At a recent Photo Clam demo event in New York City, professional photographer Srojan Stojikjovic from New York City was astounded by the product's quality and design. "There is no margin for error when I shoot. Once you miss the shot it's gone," said Stojikjovic. "It's that uncertainty that has driven my aversion to using ball heads in the past, but this product may put an end to that."

George Lekovic, founder and director of New York's Kinokamera photo/production studio said, "Photo Clam surpasses any ball head on the market with user friendly features, adjustable quick release system with easy-to-use safety lock, and it is compatible with all types of media. It is excellent value for any photographer."

Leading its innovative features is Photo Clam's one touch memory function that enables photographers to memorize or preset positions for repeated use. "The Photo Clam is easy to use, sturdy and light weight so you can take it anywhere to capture any shot," said Brian Choudhary, a photography enthusiast from New York.

President of Solo Productions, Mr. Junsik Shin said, "The customization of this product is what makes it truly unique. It allows for our own settings and enables photographers to customize their equipment to their own process."