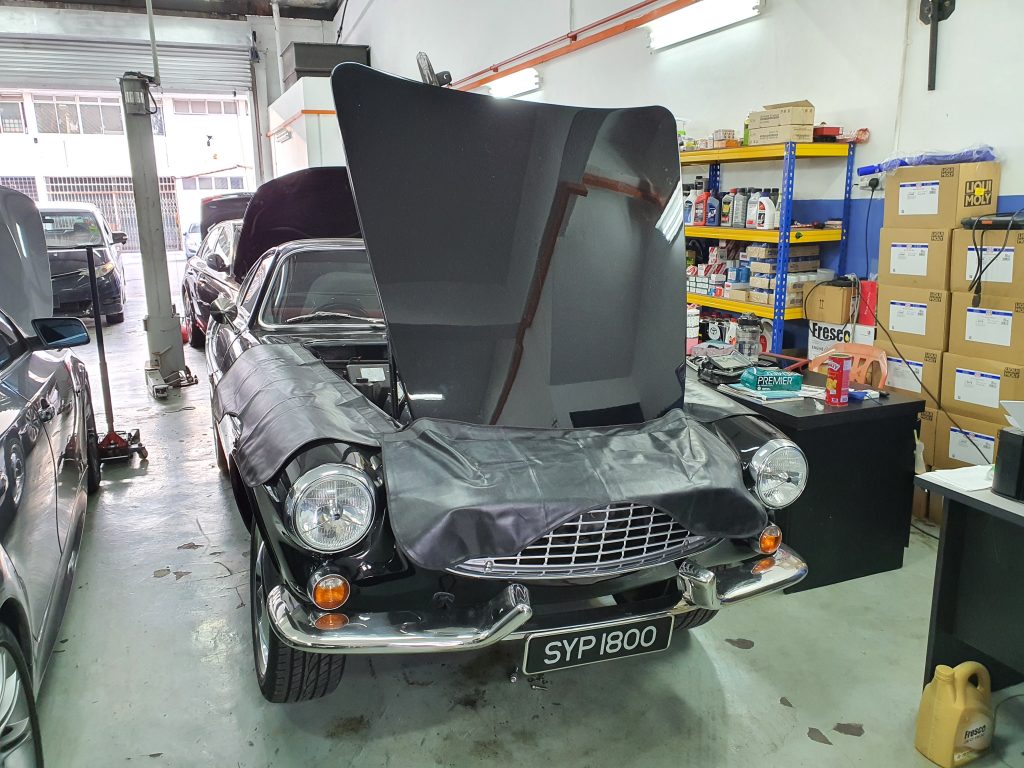 Admitted my Volvo to workshop a week+ ago, as to settle some minor problems that I found and wanted to rectify some issues.

There is a bigger issue that must be rectified, which is the battery drainage issue. If I left the car overnight, the battery will get drained out. I tried charge and repeated the same process several times, confirming that it is not my car’s battery fault but something is draining the current from the battery. Initially I thought it was the radio, or the horn button, or the start button…but all no. I disconnected each of them and battery still got drained out. So sent the car in to the workshop to get it sorted.

After sseveral days, the mechanic told me that he found the cause of the drainage. Alternator. Hmmm…that’s bad. I just changed the alternator 6 months ago. By the way, this also confirm my suspicious of the alternator issue when I stepped in the pedal and accelerate and the radio will get disconnected intermediary. Once I let go the pedal, radio resumed. By the way, my radio fuse also burnt once few weeks ago.

Waited a week for the mechanic to find me a replacement alternator, he finally got one but doesn’t fit. It has the extra 90 degree arm that extended out from the back, which hit the exhaust of the car.

After a long wait, I decided to go to the workshop today and get the faulty alternator and find one myself from the nearby spare part shop. There is no compatible unit ready, so I left my faulty alternator there and the shop staff told me that he will search for me and call me later.

Few hours later, he did call me! I am glad to have found the exact same piece as the faulty one, same design, same specs. 80amp output. Hopefully not as short life as the old one. RM200 charged by the spare part shop. Not too bad. Cheaper than what the workshop charged me previously. However, there are two cracks I found on the alternator, hopefully is just cosmetic.

By the way, the other thingies that I asked the workshop to iron out for me are: