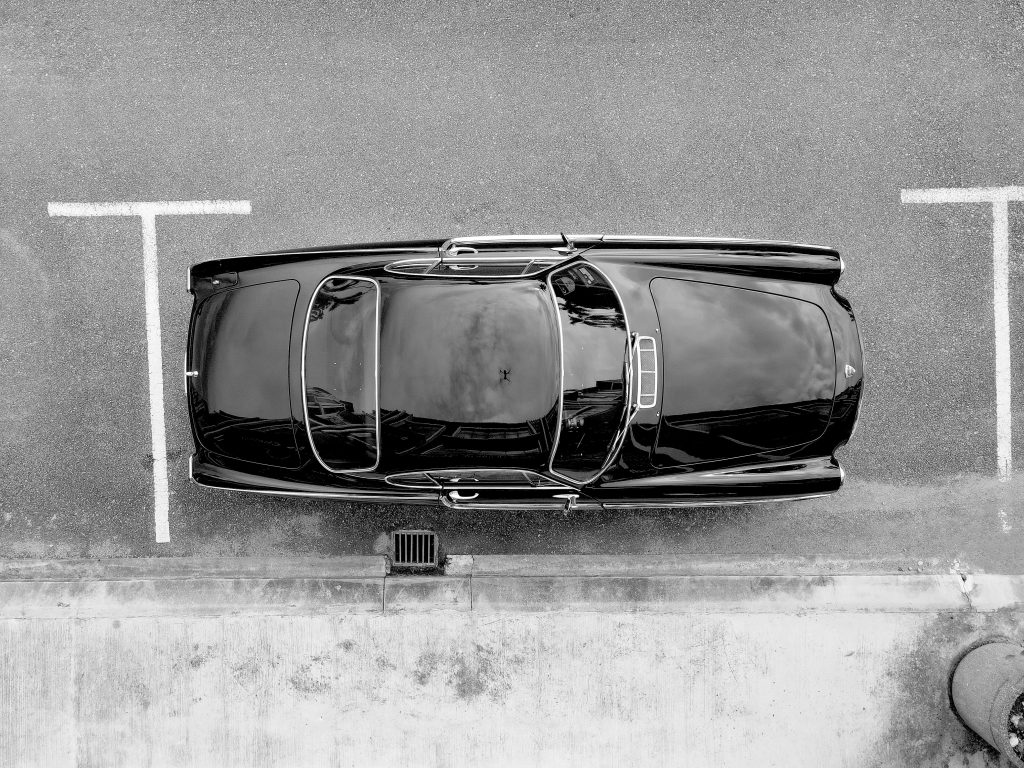 Took some photos using DJI Mavic Air 2 drone today. Was testing the drone, and since my car was parked outside, so I might as well took some photos of it.

Crows came right after I took off. To prevent being attacked, I decided to fly low and quickly end the test flight after taken several shots.