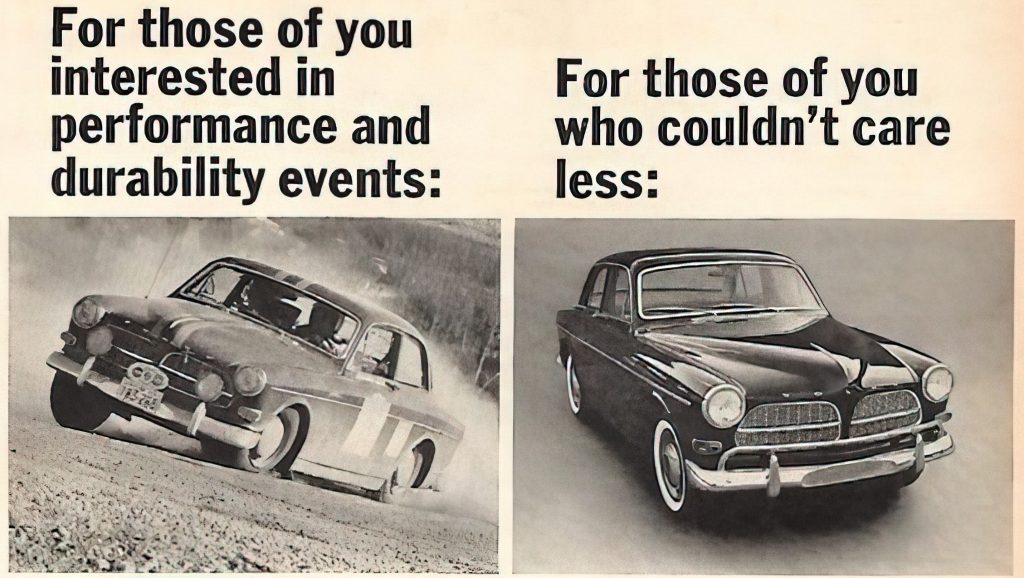 For those of you interested in performance and durability events:

On April 25, Volvo won the Canadian Shell 4000. It’s called the 4000 because that’s how long it is-4000 miles of mountains and prairies and dust and gravel and mud and hardtop.

There are four major win categories in the Shell 4000. Volvo won all four. No car in history has ever done that before.

Volvos competed against Falcons, Valiants, Chevy II’s, Triumphs, Volkswagens, a Ford, a Pontiac GTO, a Thunderbird and a Porsche among others. 10 Volvos started.

10 Volvos finished. Not one of the team Volvos lost a minute because of mechanical failure. Not one had a part replaced. Not even the Volvo that rolled over in the first 500 miles but continued on to finish.

If you own a Volvo all this isn’t much of a surprise is it?

For those of you who couldn’t care less:

Volvo gets over 25 miles to the gallon under normal driving conditions. 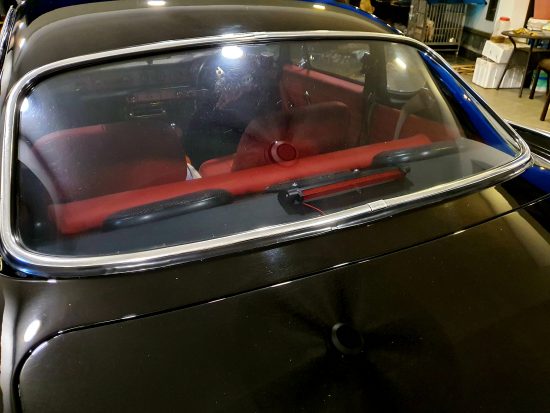 Adding a Third Brake Light to my Volvo P1800 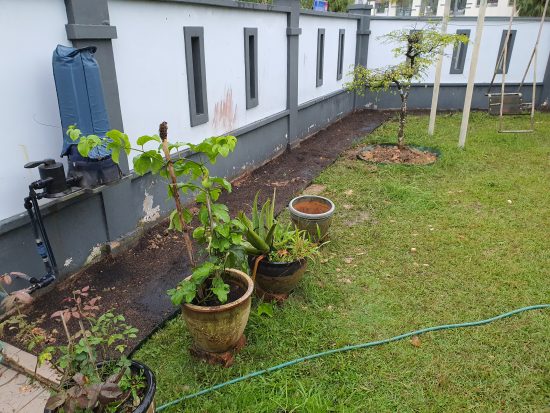