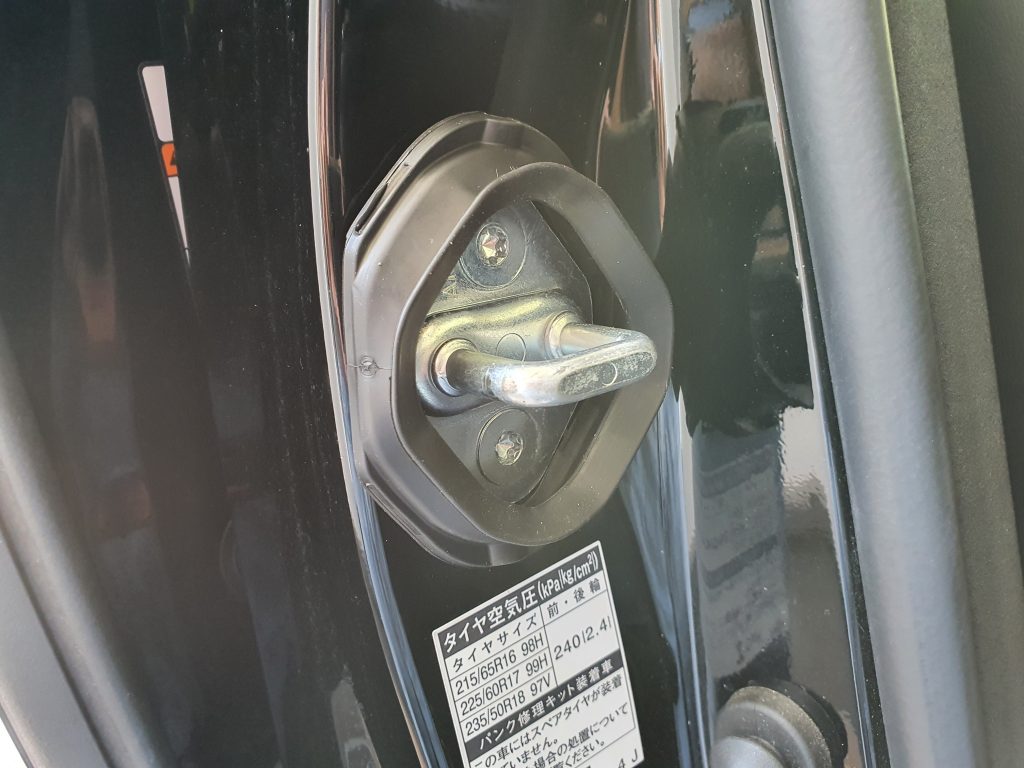 My 2018 Toyota Alphard is having the annoying Tik Tok or Tak sound from time to time during during. It is from the sliding door on the passenger side. Initially we got scared many times when that sound happened, as we thought something hit our car.

Then a friend told me that the sound is actually from the lock between the sliding door and the hinge. When locked, then might hit each other hence creating the sound. He said there is no permanent solution, so I just ignore it and try to get used to it.

It is still quite frustrating for the car is still so new!

Few weeks ago when changing the four tyres of my Alphard, the tyre shop boss said there is a solution to the door sound problem. He checked the price and quoted me RM80 each rubber, total 4 rubbers costing RM320. I thought that is way too expensive, so I told him I will consider.

Tried googling online and I found online sellers selling genuine and third party rubber for the door at RM29.90 (Toyota Genuine) and RM22.80 (third party) each. I bought 4 pieces Toyota one and installed them on the doors.

One challenge though. The screws used are star shape. You need to have that type of screw driver and must be able to fit perfectly before twisting it. It is really tight and you have to ensure that you do not damage the screw thread during the process, as the screws are quite shallow. I have the star shape screwdrivers that I bought for my Peugeot previously.

Mission accomplished and no more surprisingly sound again from the doors! 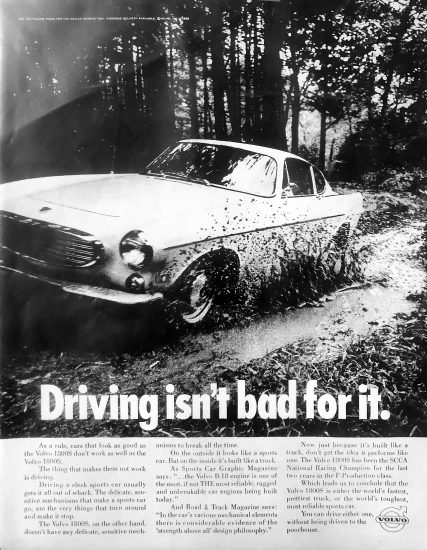 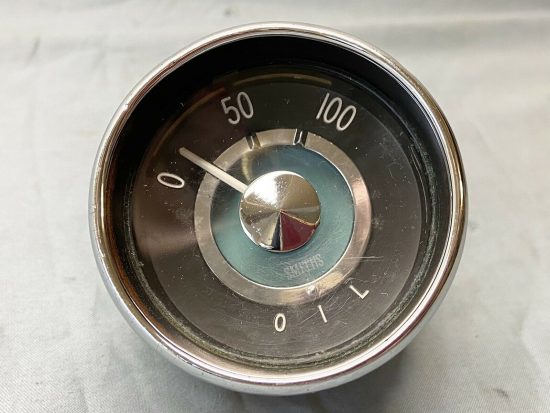 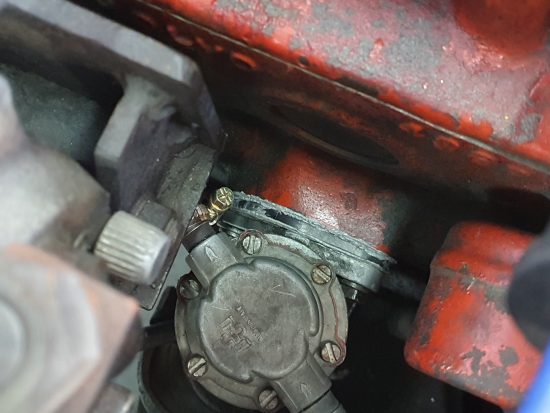 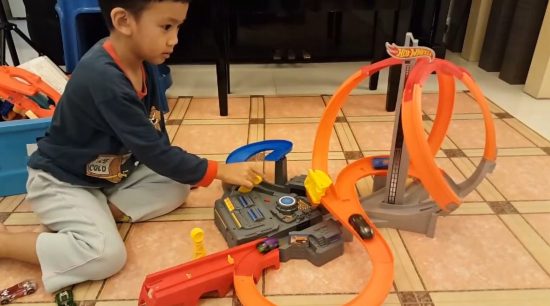