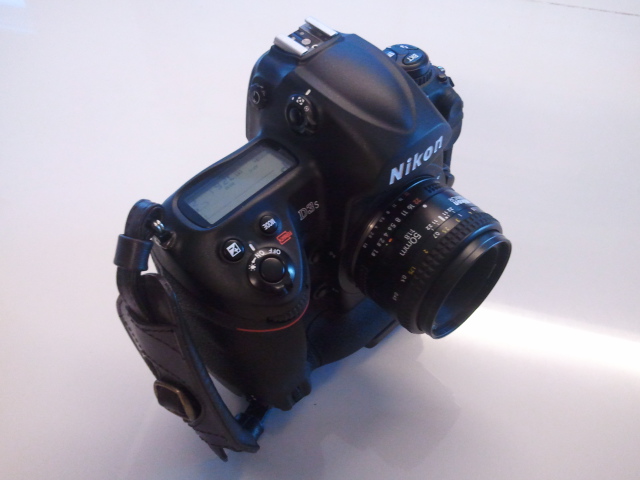 The cheapest Nikon lens that you can get for your D3s… While not a bit down grading the quality of your D3s.

This lens by no mean is of cheapo built. For me it is solid, with metal rear mount. Of course, the use of plastic, but that makes the lens light and of course cut down the production cost hence consumer is able to enjoy such great lens at great price!

Used to be made in Japan during the old days…the one mounted on my D3s is the Made in Japan version, but is the AF none-D version. What is D? It is actually an extra technology Nikon embedded in the lens, to be able to give the Distance information to your camera, hence able to do 3D-Matrix Metering, and is said to be able to give more accurate result in exposure to your photo.

Price? Almost double of the AFD version, what a pity. Reviews said that the AFS version is able to produce a better bokeh quality. Built quality does feel better than the AFD version.

If you don’t have any 50mm lens yet, go ahead and get one! Get and USE it!