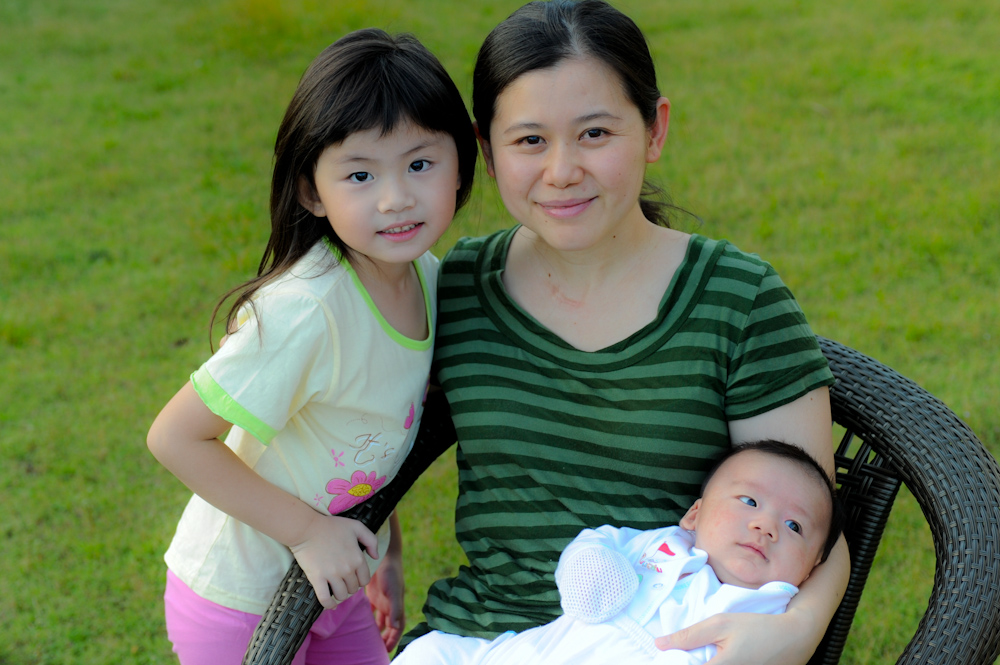 Finally, the long awaited Nikon D800 has been announced. The most obvious improvement that people see is the new 36MP resolution that the camera is able to deliver. Yes 36MP, that’s the highest pixel count in any 35mm format DSLR that has been announced to date. (Canon 5D Mark III shall have similar if not larger sensor announcing soon)

I just bought a Nikon D3s, a 12MP camera. For the price I paid for the D3s, I could have gotten myself a brand new D800 (estimated to be around RM9k+), and still have plenty of change for a spare battery and perhaps a battery grip. Yeah, I paid good price (in seller’s shoe) for the D3s for its pristine condition (except the battery, which does not last very long. I am going to get a new replacement battery, which costs over RM400 for the battery alone.).

So, did I regret the D3s purchase or should I give up the D3s and wait for the D800? I am not sure, not 100% sure. I don’t have the regret feeling in my heart at the moment, as I am enjoying the D3s a lot. On the other hand, I do feel excited about the D800, especially the 36MP resolution.

As an owner of D700 previously, I am doubting the performance of D800, is it going to be better than the D4 (or D3s)? Is Autofocus going to be as fast as the D3s and as responsive as the D3s? Although the D800 is using the same AF sensor module as the D4 (just like D700 using the same AF sensor module as D3s), I don’t think they will perform the same. I know the D700 and D3s are still miles different in actual performance. I get much higher success rate (sharp focus) on D3s than on D700, and I do feel that D3s mirror damping is not as strong as D700, hence creating less vibration in the camera especially at 1/30s, 1/15s shutter speed.

Needless to say, the 36MP resolution in D800 is lucrative. I am sure those D4 potential buyers are torned in between as well. You want higher MP count or the single digit Nikon Pro body? With D700 versus D3 previously, buyer at least does not have unbalance emotional feel as there is no obvious advantage in D700 over D3/s except the smaller size (and cheaper price). Now, what do you want to do with the 36MP resolution? The biggest photo that I have printed (family photos) is just 24R, shot using my previous D200 with 12MP resolution. No problem and still very nice result. Of course, it could be better if shot with a higher resolution DSLR, but I am very satisfied with the result so far. I might have a different say if I have a 36MP file to print the similar size family photo.

Till then, I think I shall continue to enjoy my D3s, more family shots, and dream less. Maybe a D4x later…a pro body in D4 nutshell but a 36MP sensor. 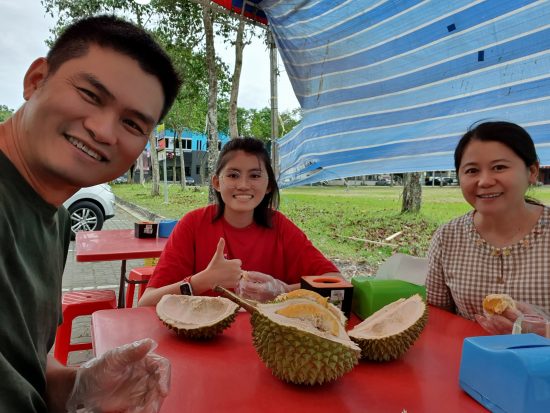 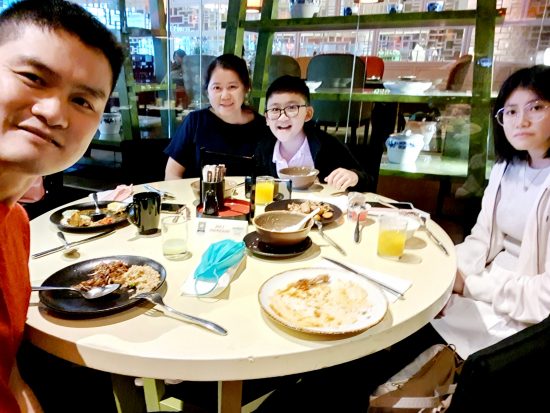 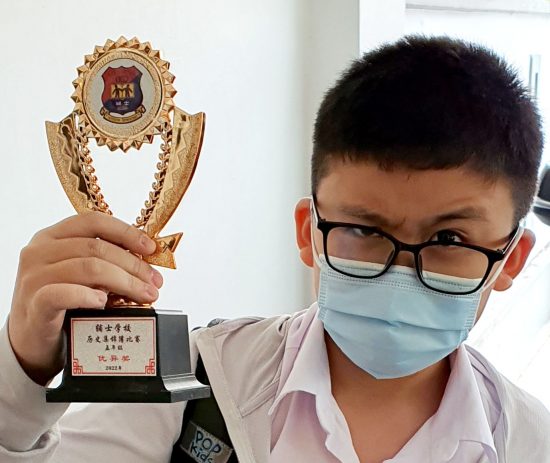 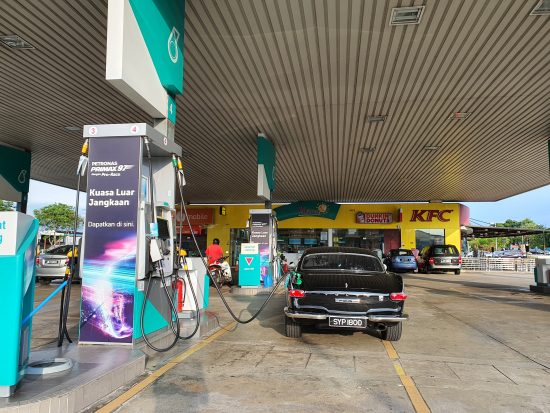