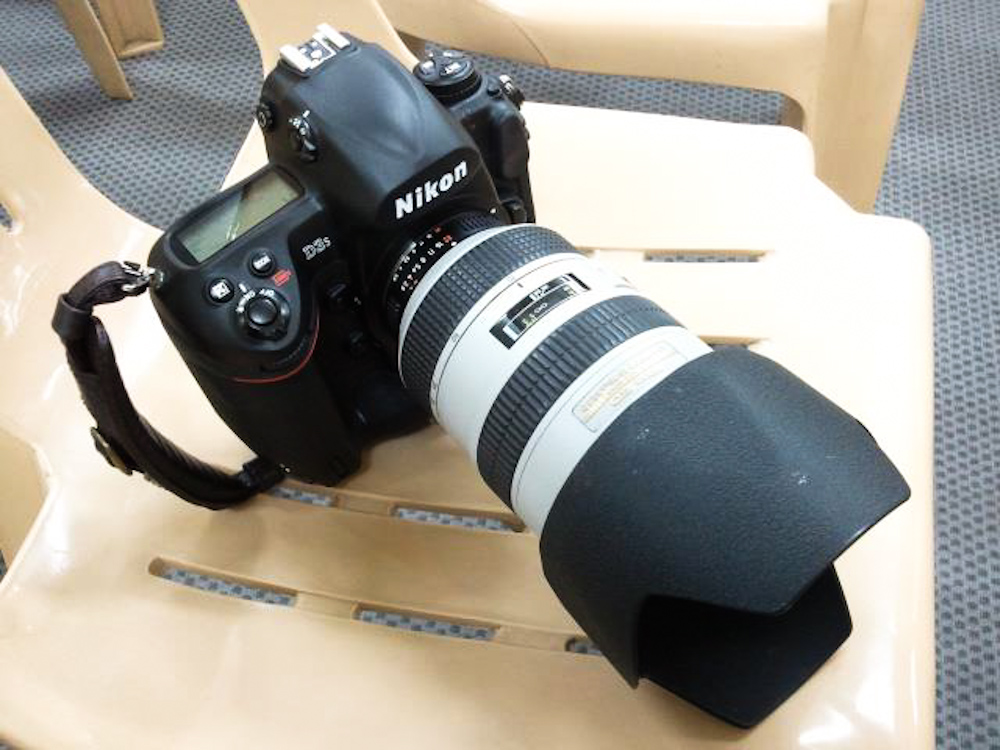 Have the chance to try out a Nikon D3s recently. I have been a Nikon user for over 10 years, since the film era. My thought is that Nikon always put the best in their flagship model, and in this case, the Nikon D3s is the Nikon current flagship model available in the market.

How wrong I was…until I tried out the Nikon D3s…