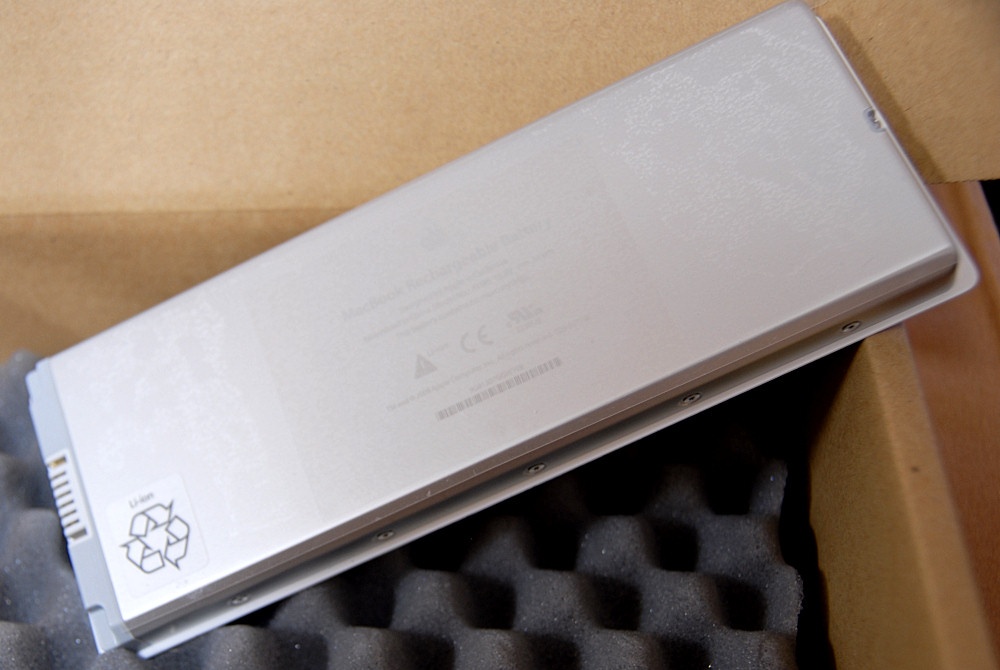 Last week I noticed a problem with my macbook battery. My macbook shut down immediately and suddenly when I accidentally hit on the power supply loose. Yeah…it can be tripped OFF so easily. Then only I realize my battery is not working at all. When the power was plugged off, the macbook shut down immediately (power off). After some checking, confirmed no power from the battery. With the convenience of internet, no panic, just do a search (google of course) for “macbook battery problem”. Within seconds, I found the answer.

There was a design problem with macbook battery (macbook pro also). You can read more at:

Affected batteries will have one or more of the following symptoms:

I did the battery update and still can’t get my battery detected or charged. So, the next step would be to call up Apple support in Japan. Since it was late at night, so I made a phone call the following day. I think it was on Friday morning that I made the phone call.

Going through the phone call assistance, assuring the supporter person that I have done all the necessary steps to check my battery, gave them my apple serial number and battery serial number, done. By the way, there is an English phone support from Apple Japan, in case you (or I) can’t speak Japanese well. Macbook already out of warranty? No worry, Apple stated in their website that the service and exchange is valid even if your macbook is already out of warranty (my already expired the warranty period).

Today, Tuesday, I got my new replacement battery. No, I do not have to send them the faulty battery, the postman came and collect the old battery while delivering me the new battery (my wife took the delivery). Since I will be going to Taiwan next week, so the battery came right on time before my trip. I can’t imagine using a notebook without battery.

This is the battery that I received! 😀