Ok…I am sure many has blogged about this by now…

Rebate will be made in money order when owner renewing their roadtax after 1st July.

Petrol has reached historical high price worldwide. This is not just a Malaysia problem but worldwide problem. In Japan, Petrol price has reached JPY167 (RM5.34) per litre for regular fuel. Fuel price in Singapore has also reached new high price. So, in reality our petrol price in Malaysia is still considered as cheap…though not exactly very cheap to many especially with such a great increase overnight (though already speculated for many months). 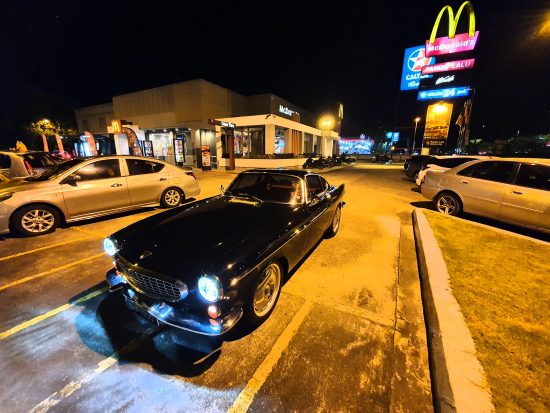 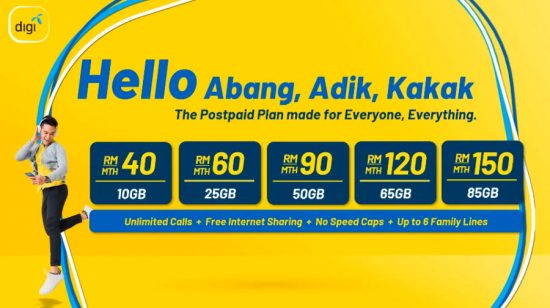 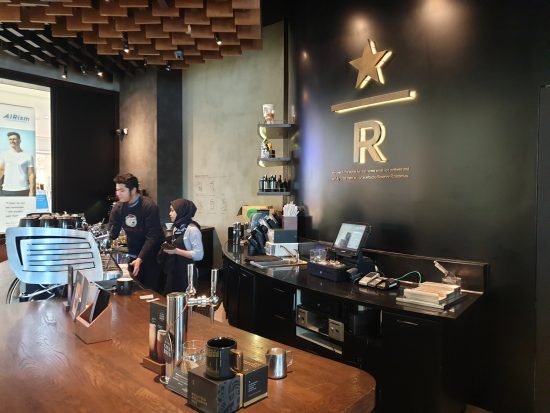