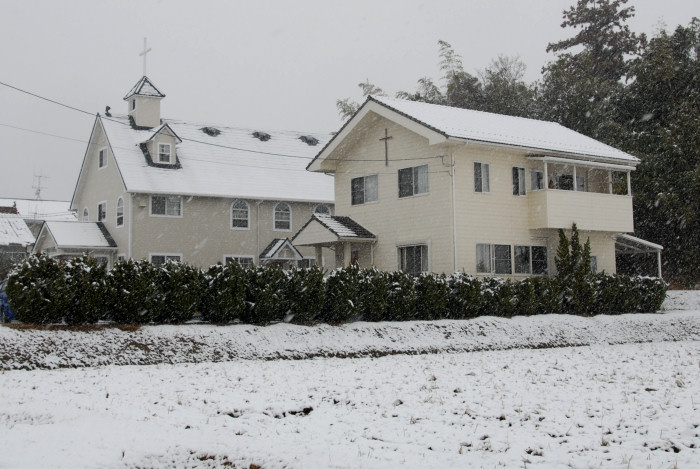 Was waiting and hoping to have this kind of heavy snow…glad that finally able to see and experience it “again”. Yes, in winter 2005/2006, there is an even heavier snow and it was right before Christmas. 🙂

The heavy snow happened on Sunday morning (20th Jan 2008). Megumi, Lydia and I still drive to church, as the snow isn’t very strong yet and the road was still not frozen. During the Sunday service, the snow continue. After church, around 12noon, the snow became even heavier. 🙂

Right after Sunday service, youngs and olds all starts the snow fight! 🙂 Even my paster join the fun as well. Yes, he is young and friendly and energetic (the one in black suit). You can see the the surroundings already covered in white… Snow flakes? See the close up of snow. Snow is soft…ice is hard. How heavy is the snow? See below…can catch the snow effect (real snow)… 😀 My wife calls this Christmas tree…very red and love the cold. This is the close up…I have seen similar shots like this from others…have always want to shoot this myself…though not very professional…but still fulfilling my wish. 😛 Before we left, took the beautiful photo of church as background and my wife as model (of course). Megumi just recovered from cold, so she is inside the car. In the background, on the right is pastor’s resident, on the left is church service building. The snow continue the whole day of Sunday throughout Monday night and day. Monday was even heavier snow…and thicker on road. Beautiful scene…but since I need to go to university…so did not stop to take photo. 🙁

Today, Wednesday, the snow/ice still there in many places. Yeah, temperature still very low and the snow resists to melt. It is like a big refrigerator out there. Home is like a warmer…outside is colder to below zero. I heard Hokkaido has the coldest winter…at minus -30 deg C. 😛 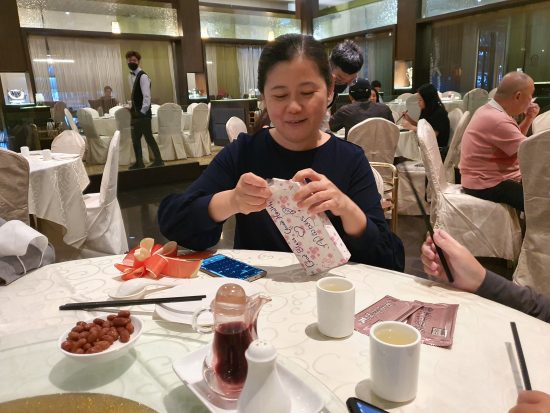 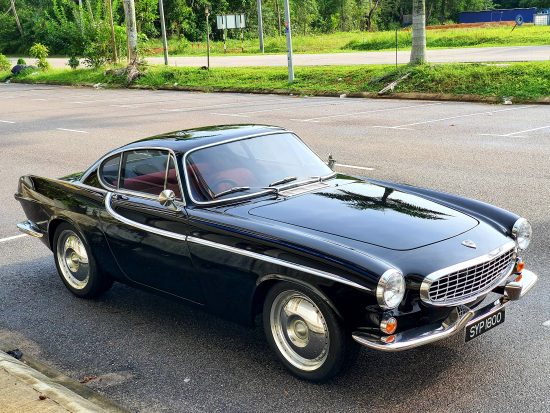 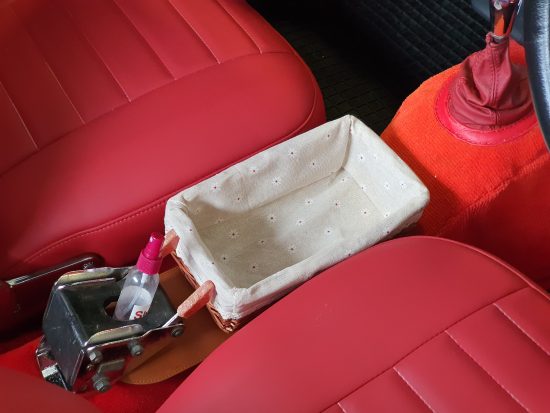