Once a rival to Microsoft IE and once the best internet browser and most user used browser…its day is to be remembered…hence I just have to post this in my blog.

Netscape has went through many changes, from a freeware to a paid software then back to freeware. I think the PAID stage is killing it off. Sueing Microsoft for monopoly…etc.

Most internet users are now using IE or FireFox. Personally I am using FireFox 99.9% of the time, occasionally I open up IE for some testings or plugin support. FireFox is a freeware, booming for its simplicity and great features and of course the speed.

Netscape last version will be v9, AOL has removed the download link but you can still download it from various other websites. Take note that SUPPORT will no longer be provided.

News of Netscape Navigator discontinued at: 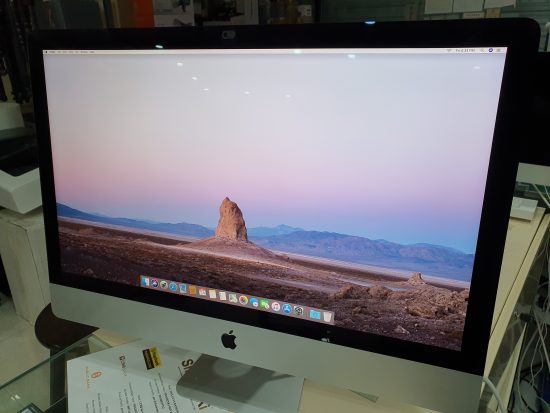 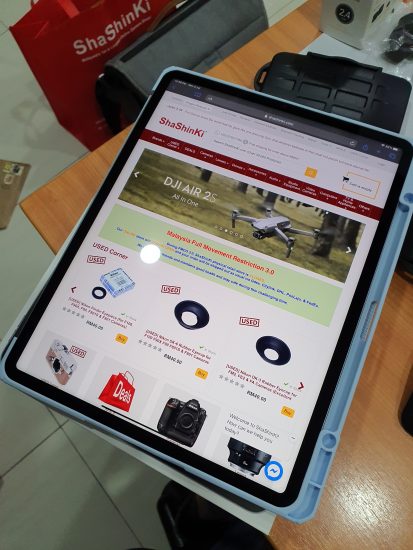 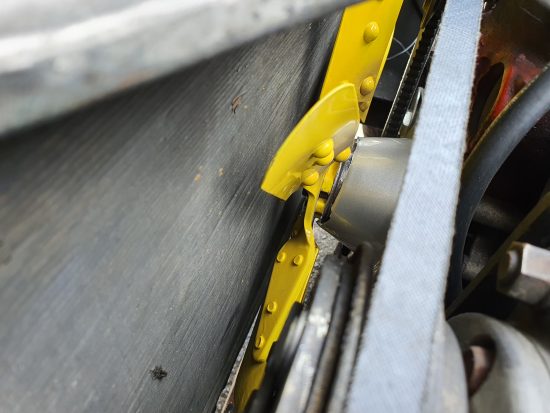 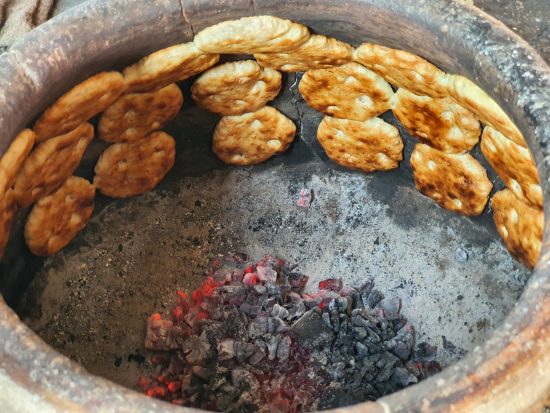 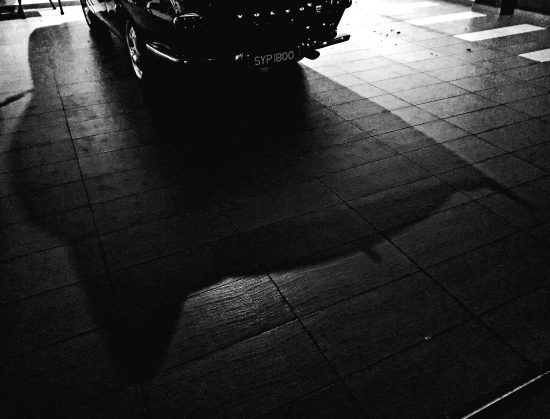