I sent in a Tamron SP 17-50mm F2.8 lens (Canon mount) for repair two days ago, and they have received it and calling me to reconfirm the problem and inform me of an estimate repair duration. Due to the coming long holiday (first week of May) in Japan, it will take 2~3 weeks for me to get the lens back. The problem of the lens is ERR99 with Canon 350D DSLR.

I took the chance to ask them about the Made in Japan and Assembled in China variants of the lens. He checked with his manager and told me that Tamron Japan have moved the production of the SP 17-50mm lens back to Japan in March 2007. So, there might still be some assembled in China version floating in the market, but if you are getting the Made in Japan version now, then yours should be the latest batch. 🙂

Great customer service from Tamron Japan I would say, thumbs up! ?

4 thoughts on “Call from Tamron Japan” 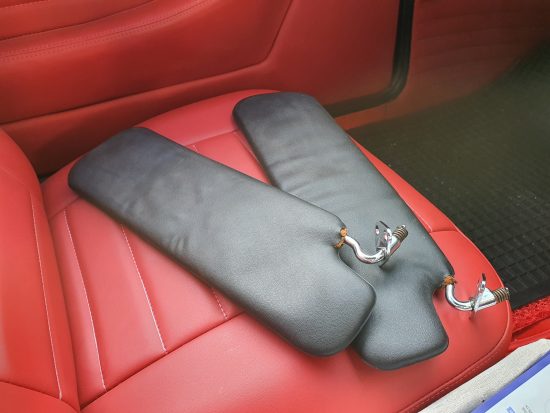 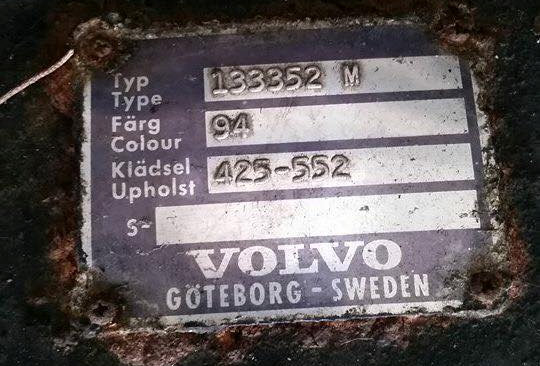 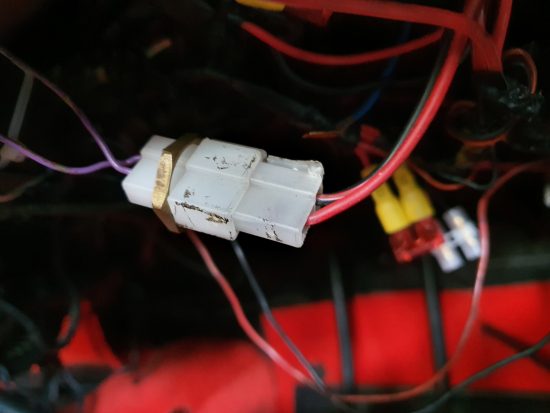