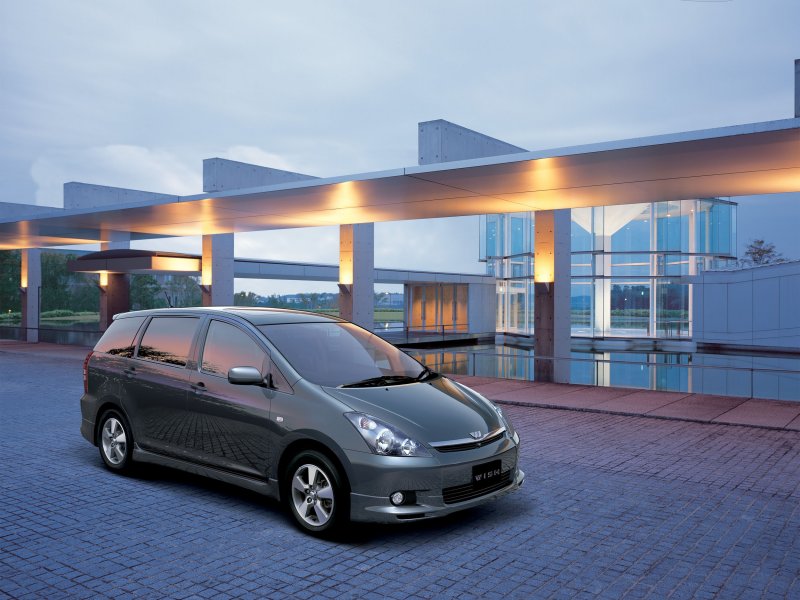 ? Hope to bring a car back to Malaysia after I graduate in Japan end of 2008. Have been searching for a good car since few weeks ago…first thought of getting Honda Oddysey, but found the model to be the old type (year 2003/2004 model), and costs around 1.2~1.5 million yens. After adding shaken and changing name fee, it might need extra 300,000 yens. Hmm…total 1.8 mils, not what I want to pay. Now my target switched to Toyota WISH. Quite a nice car, though initially I do not like it. Toyota is a very good brand in Japan (worldwide too), and many Japanese like Toyota car. Hence, price of used Toyota isn’t exactly cheap in Japan. I searched online, and found the price of what I plan to get is around 1.3 millions yens. Adding processing fee, maybe around 1.4 millions. Hope to be able to get one that has valid shaken till end of 2008, then I do not need to pay extra money for 2 years shaken, which I will not be using 2 years and wasted money. I will try search around for a good condition Toyota Wish. If God permits, I am sure He will prepare a most suitable one for me. 🙂 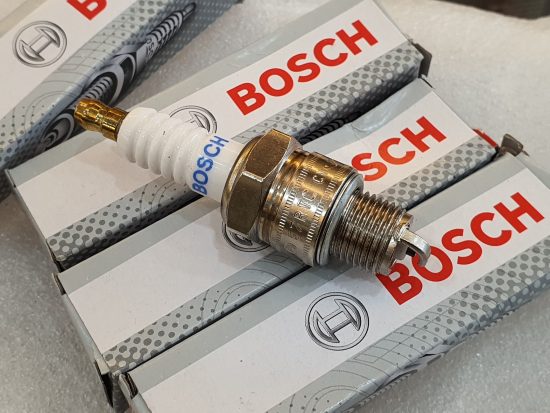 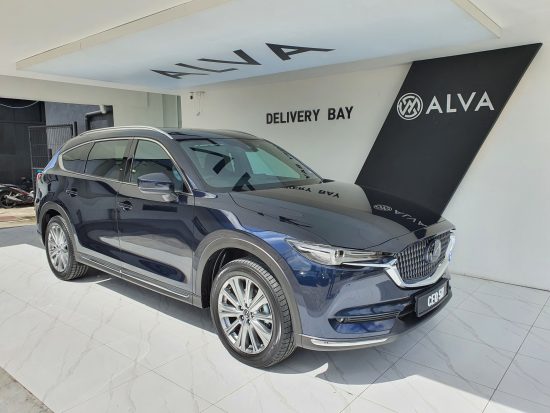